Skip to content
At the original certification hearing for DLANC in April of 2002, there was such a strong showing of advocates for Skid Row not being included in their boundaries (by an ethnically diverse set of voices-a few of which I quoted in earlier posts), that Department of Neighborhood Empowerment Commissioners Jimmie Wood-Gray, and Tammy Membreno stated that they did not think DLANC could represent the interests of Skid Row. Michael Gagan (DLANC spokesperson) stood up from the crowd and asked that they withdraw their application for certification. Commissioner/President Ron Stone stopped him, and then he and Commissioner Tony Lucente stated their support for Skid Row remaining in DLANC’s boundaries. President Stone then proceeded to state (erroneously) that Skid Row was too small to have a neighborhood council. That statement was the tipping point that swayed the decision and thwarted SRNC’s initial effort. Did race, class, and gender play a role in this decision?… obviously. 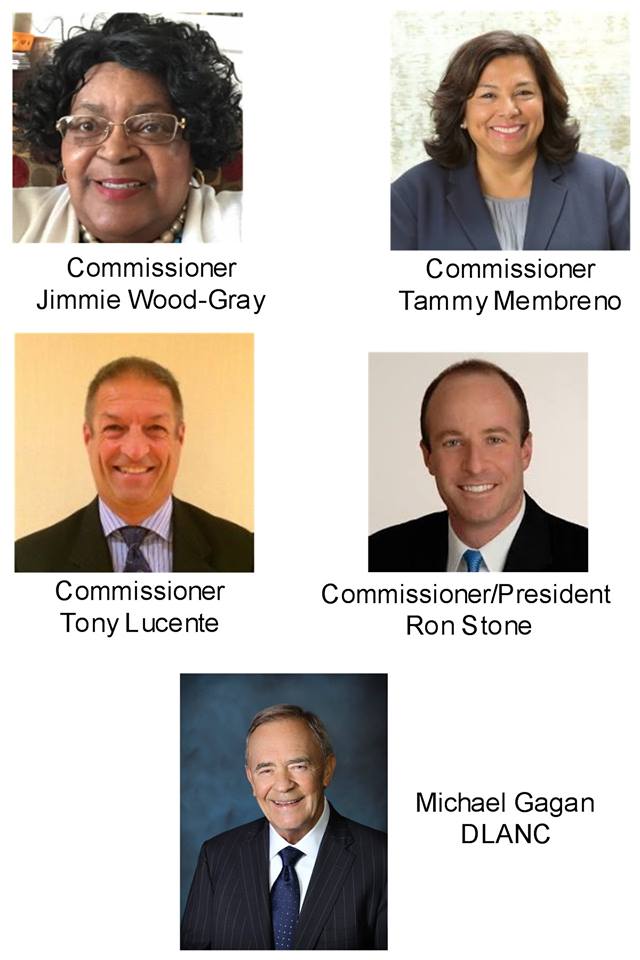 🎶 We Can Work It Out/SRNC-FC “Theme Song”